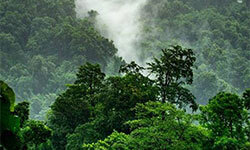 Leaders of more than 100 countries have agreed to end deforestation by 2030. The countries who have signed the pledge - including Canada, Brazil, Russia, China, Indonesia, the Democratic Republic of the Congo, the US and the UK - cover around 85% of the world's forests. 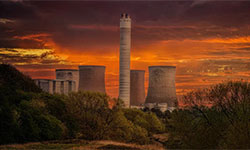 40 Countries to Phase out Coal

At least 23 countries have made new commitments today to phase out coal power, including five of the world’s top 20 coal power-using countries – South Korea, Indonesia, Vietnam, Poland and the Ukraine. Additionally, 28 new members also signed up to the world’s largest alliance on phasing out coal: The Powering Past Coal Alliance, launched and co-chaired by the UK and Canada. 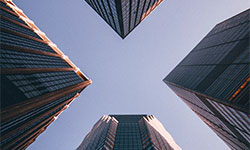 The Glasgow Financial Alliance for Net Zero announces that financial sector commitments to net zero now exceed US$130 trillion, up from US$88 trillion at the issuance of the 2021 Capital as a Force for Good report during in the third quarter. These commitments, from over 450 firms across 45 countries, can deliver the estimated US$100 trillion of finance needed for net zero over the next three decades. 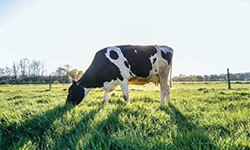 More than 80 countries signed up to a global methane pledge, agreeing to cut emissions by 30% by the end of the decade. A total of over 100 countries representing 70% of the global economy and nearly half of anthropogenic methane emissions have now signed onto the pledge. 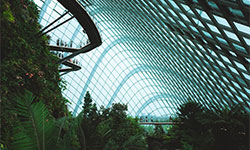 New rules for carbon markets have been finalised and adopted by nearly 200 countries, potentially unlocking trillions of dollars for protecting forests, building renewable energy facilities and other projects to combat climate change. 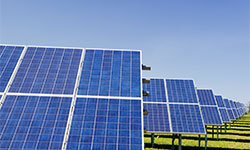 Over 40 world leaders have backed and signed up to the new Breakthrough Agenda, to make clean technologies the most affordable, accessible and attractive choice for all globally in each of the most polluting sectors by 2030, with the first five goals, the Glasgow Breakthroughs, collectively covering more than 50% of global emissions. 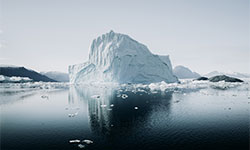 US and China Pledge Co-operation Over ‘Existential’ Climate Crisis

The US and China made a rare joint declaration to co-operate on climate change, which the Chinese special envoy to the UN COP26 summit described as an "existential crisis". 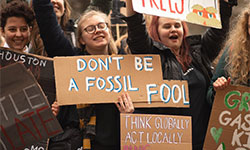 International negotiators approved the final climate agreement at the COP26 summit that calls for reductions in coal and fossil fuel use and transition to renewables - a first in the more than 25-year history of UN climate talks.

All the climate pledges announced to date, if met in full and on time, would be enough to hold the rise in global temperatures to 1.8 °C by 2100. However, United Nations researchers have found a massive gap between countries' long-term promises to zero out carbon emissions and the official, short-term plans known as "nationally determined contributions," or NDCs. What countries are planning to do between now and 2030 makes many net zero pledges impossible, researchers say and will lead to global temperatures rising by 2.5°C by 2100, with catastrophic consequences. 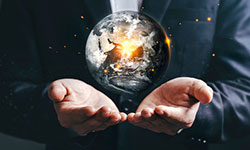 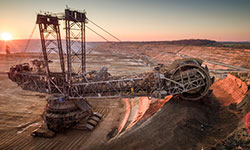 No Agreement on Total Coal Phase Out

A last-minute intervention from India and China weakened the effort to end coal power and fossil fuel subsidies in the Glasgow Climate Pact in the closing stages of the UN COP26 summit. Countries agreed to "phase down" rather than "phase out" coal, wording that was watered down several times in the course of the week. 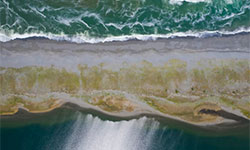 The final Glasgow Climate Pact reached at COP26 failed to specify was whether, and how, the world's wealthiest nations, which are disproportionately responsible for global warming to date, should compensate poorer nations for the damages caused by rising temperatures, committing only to a "dialogue" on loss and damage payments.